Home » On Being Somebody And Hip Hop – Miguel D’Souza, Journalist 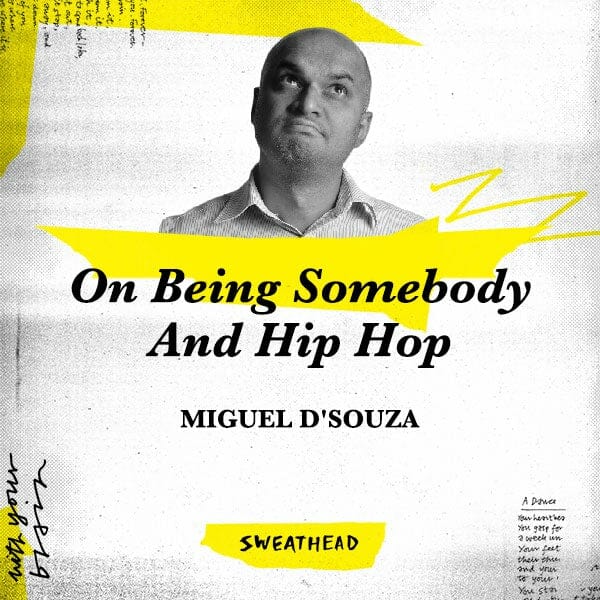 On Being Somebody And Hip Hop – Miguel D’Souza, Journalist

In October 1990, Miguel D’Souza started The Mothership Connection on 2SER FM with Roxanne.

Within a couple of years it was Sydney’s preeminent hip hop radio show. Every Tuesday at 2pm (or at 2.30pm for a period), it was one of the few places on any radio station that played hip hop, underground hip hop, local hip hop, while also hosting hip hop DJs and open mic freestyle sessions.

In this chat (edited from 2.5 hours), Miguel and I compare notes about the show, what it meant to us, the role we think it played in the local community, some of our favorite memories, and how it changed us.

Listen to this episode here:

You can find Miguel here @MiguelDSouza

Don’t forget to subscribe to the podcast and, please, leave a kind rating on iTunes. 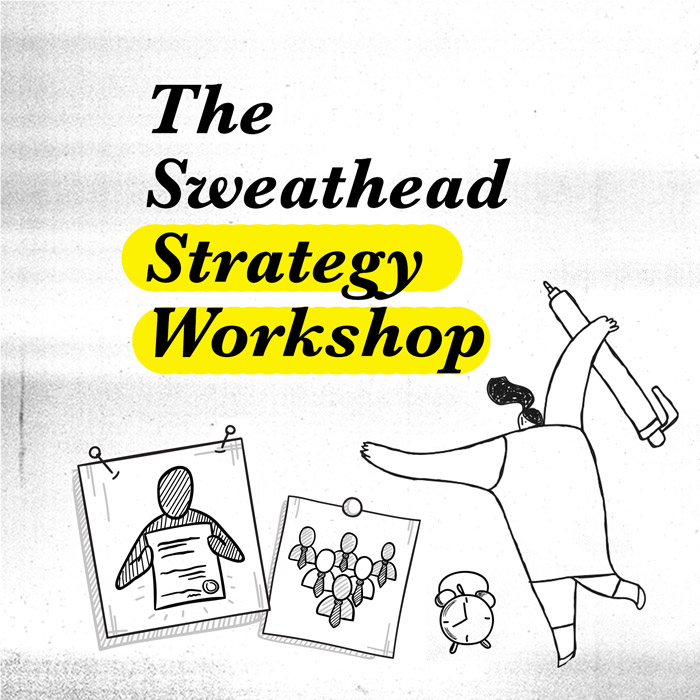 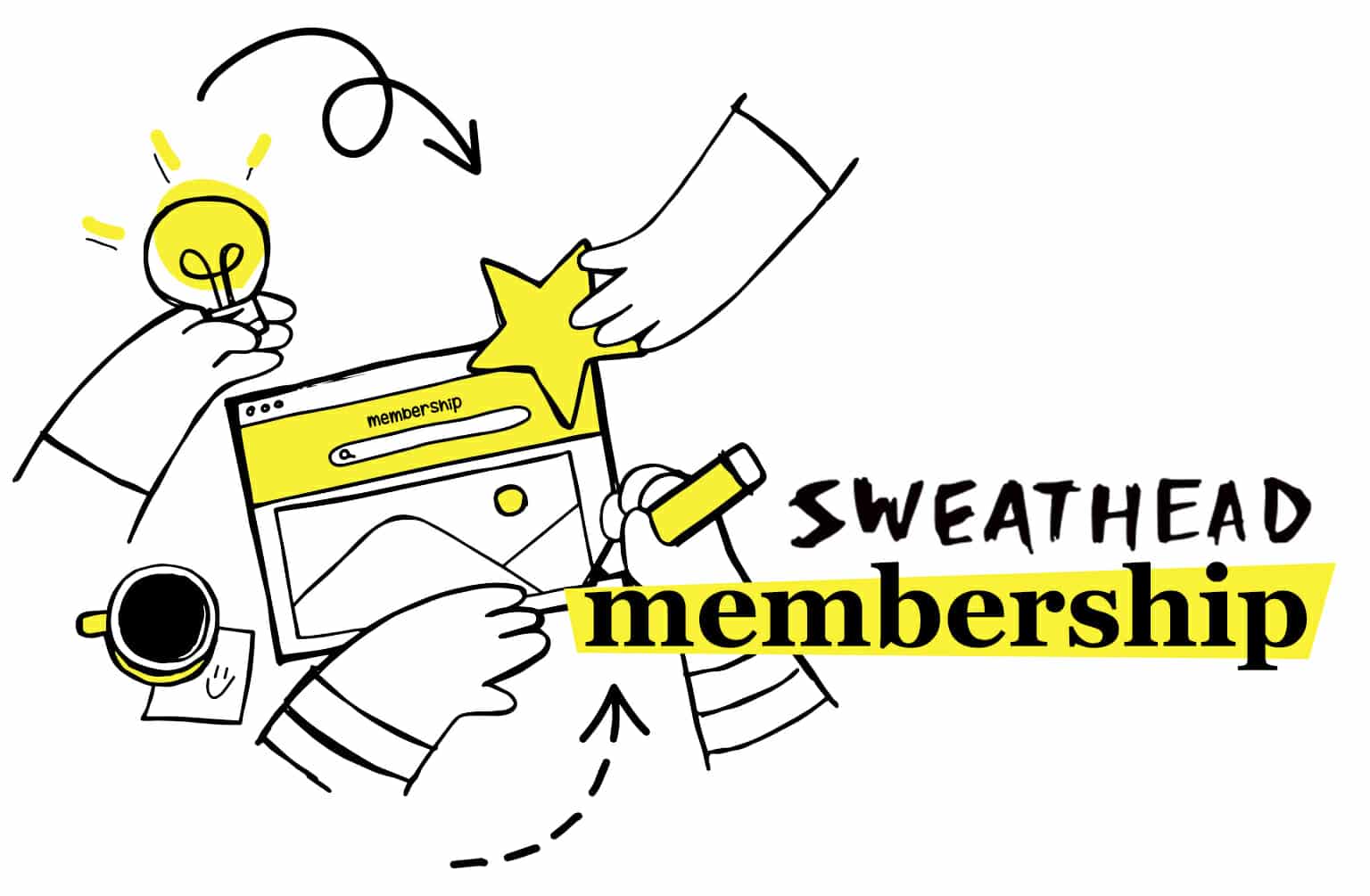 Please confirm you want to block this member.

You will no longer be able to:

Please note: This action will also remove this member from your connections and send a report to the site admin. Please allow a few minutes for this process to complete.

You have already reported this
Clear Clear All

Signup to stay informed of what’s new with Sweathead

Need to request an invoice before purchase? Fill out this form and we’ll send an invoice to your email address.